We communicate because we have something to say.  We want to be heard by others.  The outcome that we want varies. Sometimes we are just sharing our own perspective, our own experience.  Sometimes, we want the other person to be influenced by what we have to say. Sometimes, we actually want them to do what we are telling them.

The language we choose affects our message.  An example of this is making generalizations about others, or using stereotypes.  When we are interested in communicating to others, stereotypes often get in the way.  There is a much higher likelihood if you use stereotypes that you will offend someone, that someone will have a reaction to what you are saying. 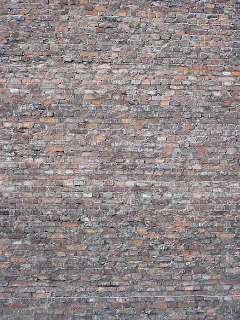 If you have something to say, you want people to listen to you, to really hear you.  If you generalize or stereotype about something, and they react to it, they can't hear you and your message is lost.

An example is this TED talk by Arianna Huffington.  It's about sleep deprivation, and how important it is to make sure you get enough sleep in order to be performing at your best.  The messaging is good.  The TED organizers asked her to speak, so they thought that she had something important to say.  However, her speech contains generalizations about the sexes, and as a result (and this is apparent from the comments on the site) the message is lost, at least to some.  In fact, the opposite of what she likely intended happened for some folks; they have discounted her premise as a result of how she communicated it.

Something, perhaps, to think about the next time you want others to hear your message.